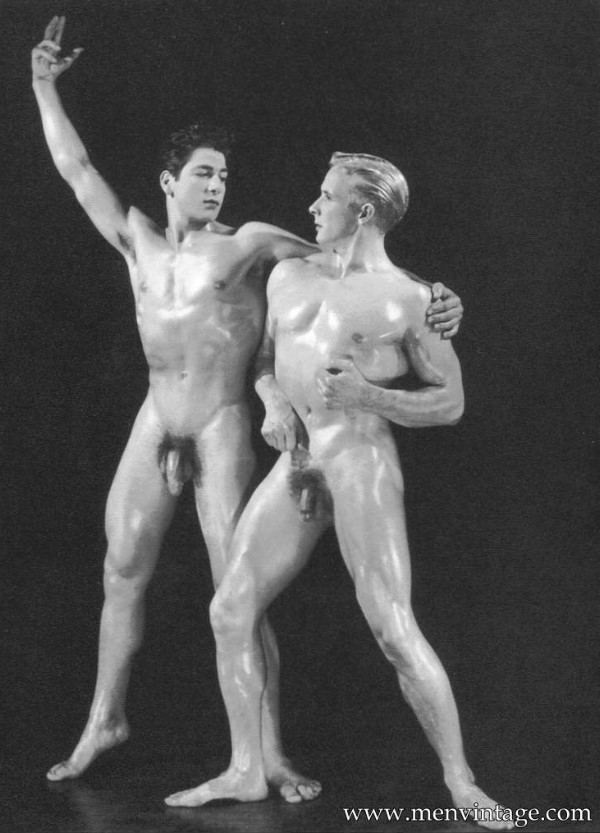 Fred Kovert – mid-20th century male physique photography at its most downtown Hollywood. Athletes, sailors and army men, body sculptors, models, boy starlets – all came to Fred’s storefront studio. He was known in the undercover gay world for his full frontal male nudes. For this he was persecuted by the LA police.

“Fred’s attention to detail raises his work to a level of sophistication and taste that many other photographers lack. Nothing is left to chance in these photographs – somber background, moody lighting, classical poses all contribute to Kovert’s unique vision of male beauty – they reflect Kovert’s balletic vision of what a beautiful male nude should look like – head thrown back and pelvis thrust forward…” 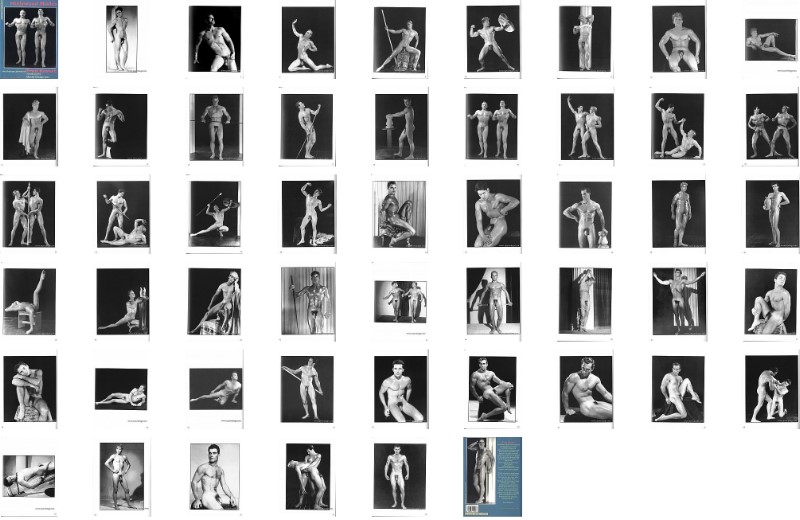